The Choir has a wide repertoire of songs from 1940s swing, classical and traditional songs, spirituals, folk songs and material from musical theatre, to tunes from the charts. Besides performing locally in Suffolk, we have toured extensively both within the United Kingdom and Europe assisting many charitable organisations in their fund raising activities. We regularly sing with other choirs, groups, bands, orchestras or solo artists.

Why not be a part of this? The Choir welcomes new recruits, and invites you to be our guest for four weeks to see if you enjoy the experience and would like to become a member. We do not have voice tests. You are also welcome to become a Friend of the Choir.

Please browse our website for concert details, further information about our history,  social events, our current repertoire and how to join us.

Thank you for visiting our website. Please see details below and on our Contact Us page if you wish to get in touch. 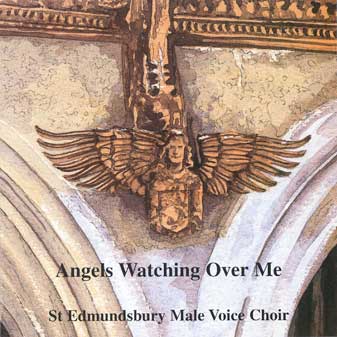 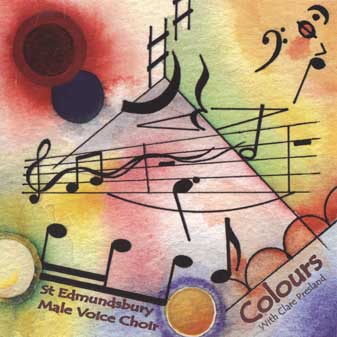 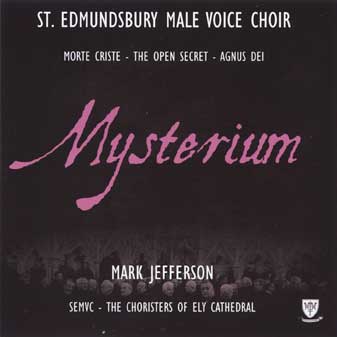 In aid of East Anglia's Children's Hospices (EACH)

TICKETS: £20 Adults; £10 Child (Under 14) including programme, interval drink and canapes

Buy your tickets online only from  https://www.each.org.uk/support-us/events/choral-concert-in-aid-of-each/

Saturday 29th April - St Botolphs Church, Colchester  with Colchester Military Wives and a.n other womens' choir (tba). In aid of Ipswich and Colchester hospitals to refurb their out dated neo natal unit and for victims of domestic abuse. Details soon. 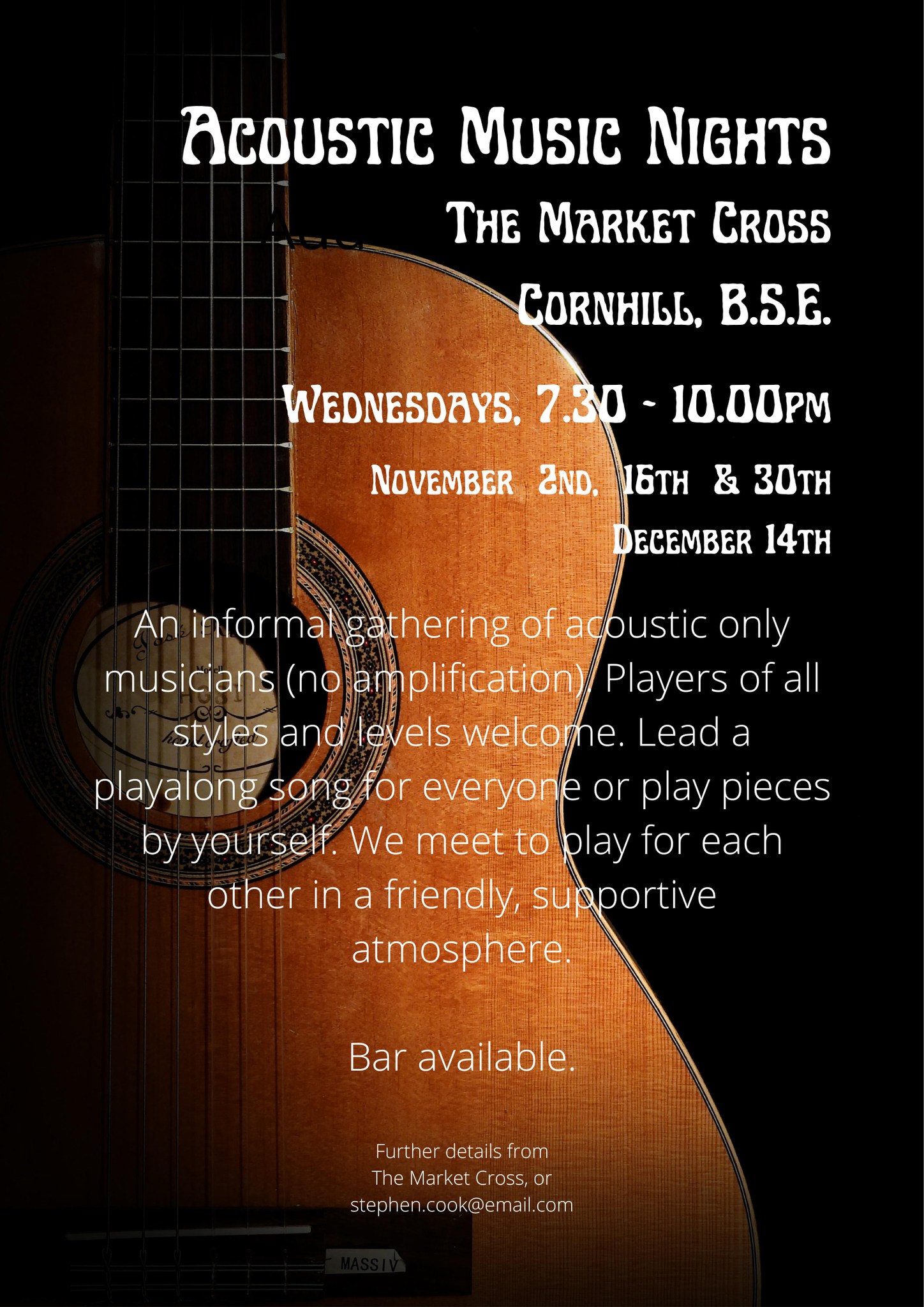 Sylvia Wilson is collecting used stamps for AGSD UK (Association of Glycogen Storage Disease UK), a very small charity for which this provides valuable income. To maximize their value she kindly requests that the stamps are trimmed from the envelope with a 1cm border around them. Stamps can be passed onto Sylvia via any member of the Choir.

JOIN US ON SOCIAL MEDIA